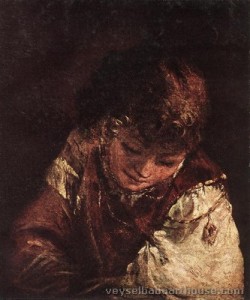 De Gelder was born and died in Dordrecht. He was one of Rembrandt’s last pupils while in Amsterdam, studying in his studio from 1661 to 1663. He was not only one of the most talented of Rembrandt’s pupils, but also one of his most devoted followers, for he was the only Dutch artist to paint in the tradition of Rembrandt's late style into the 18th century. Following Rembrandts lead, De Gelder would paint such artworks as "The Baptism of Christ" and ".Ahimelech Giving the Sword of Goliath to David". Story telling and with transparent emotionalism, and an emphasizing the human element to biblical characters is one of the distinguishing elements of this style, as opposed to the courtly and distant emotions and imagery of other artists, even in the Renaissance period. 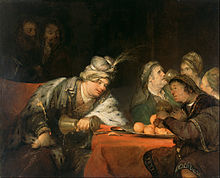 As author of biblical scenes and portraits of his style was inspired by Rembrandt's, using his artistic ideas, well into the eighteenth century, without being influenced by contemporary new fashions. From the artistic point of view his work can not be considered as passive imitation of the master, indeed it stands for inventiveness in the narrative, taste for the theatrical and a strong emotional charge of the characters. All these traits made him one of the most important interpreters of Dutch painting of the late seventeenth century. 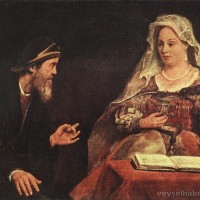 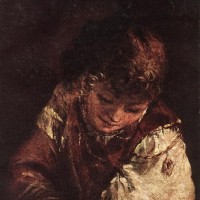 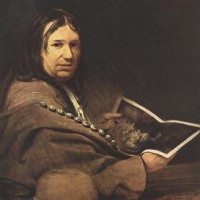 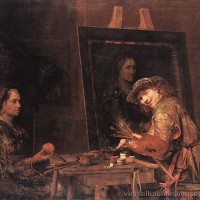 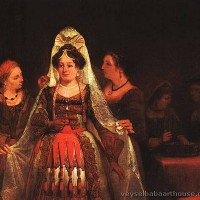