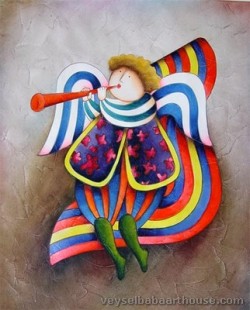 James Roybal was born in 1952 in Santa Fe, New Mexico. He knew from an early age that he was an artist. James got his first taste of casting bronze at age 12 from public school teacher Earnest Badyinski. He was lucky enough to have him also in high school and worked with him in his studio casting bronze during summer vacations. James attended Highlands University and finished his formal education at New Mexico State University. After college, James worked in foundries casting bronze for him and others. In 1983 he became a full time artist. His first juried show, while still in high school, was in 1971, and he has had shows in over forty galleries around the United States. Roybal has his work in collections around the word, in public museum collections: Brown County Museum Minn. MN, Ella Corothers Dunegan Colection, Bolivar Mo. and is in "Who’s Who in American Art", in the book "Contemporary Western Artists" ("700 of the Most Important Living Western Artists"). He also participated in the Albuquerque New Mexico Museum Miniatures Shows in 1987 and 1991 through 1994. He has shown in the annual Contemporary Hispanic Market (Spanish Market) in Santa Fe since 2004. He won the Southwest Art Magazine Award that year; First Place Awards in Pastel in 2008 and 2009; First Place for Acrylic and Oil in 2010; and Best of show 2012, as well as the Colores Award. James was also included in the Pastel Journal’s 100. James was asked to speak and demonstrate at the New Mexico Pastel Society in Albuquerque in 2000, 2006, 2010, and 2011. He has also participated in the Pastel Society of America Shows, and is a member of the Sculpture Society of America, and the Pastel Society of New Mexico. Until 1985, James was exclusively a sculptor, selling over 1300 bronzes. His distinguished reputation now includes that of a fine arts painter in pastel and oil. "I am always looking for new challenges. Each painting or sculpture brings new ways of seeing. Working in bronze and painting has opened new horizons for me."

Early on he exhibited in Kermezaar Arts and Crafts Show, El Paso, Texas, 1975; the New Mexican State Fair Professional Fine Arts Juried Competition, Albuquerque, New Mexico, 1978. That year he won 1st place, Purchase Prize Award ("Outnumbered"). In 1981 he won 4th place ("Lorraine"). He won best of Show (People's Choice) in 1986 ("Eye to Eye"). Also in 1986 3rd place and Purchase Award ("Day Dreams"). In 1988 he won Best of Show and 4th place ("Winter Shadow"). In 1992 He won Honorable Mention Award ("Reflections"). Roybal participated in and was a juror for the first Santa Fe Festival of the Arts, 1979. Participating again in 1980. James has been invited to participate in a number of shows, including the Southern New Mexico Fair Art Exhibition, 1984; the first annual New Mexico Art Gala, Santa Fe, 1985; the Vista Invitational Exhibition, Stables Art Center, Taos, NM, 1986; Art Of and On Paper Invitational Show, Stables Art Center in Taos, NM, 1986; the Spring Arts and Crafts Expo, Albuquerque, NM, 1986; the Governor's Gallery, New Mexico State Capital, 1987; the Albuquerque New Mexico Museum, Annual Miniatures Show, 1991, 1992, 1993, 1994. He was asked to judge the Santa Fe Contemporary Spanish Market in 1999. James was asked to demonstrate and speak numerous times to the New Mexico Pastel Society in Albuquerque,starting in 2000. He recently won Best of Show for Sculpture and a Ribbon at the 2012 Contempory Spanish Market.

Roybal is exploring new horizons. Excelling in both painting and sculpting in college, for more than 25 years, James has concentrated on sculpting in bronze and marble. His painting and drawing was for his own pleasure until studying with renowned pastel and oil painter Albert Handel in 1995. Since then James has devoted more time and energy to his painting and says, "I felt at ease the first time I tried pastel; it was like coming home." Now James is looking forward to painting in pastel, oil ,and sculpting. 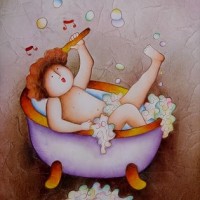 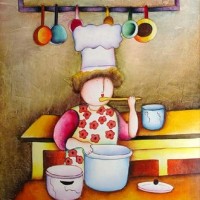 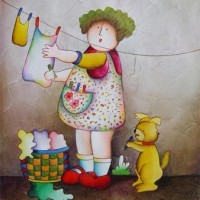 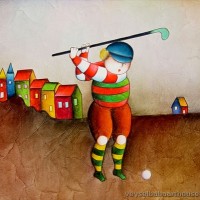 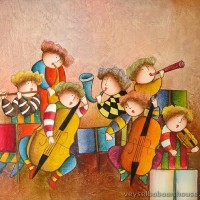 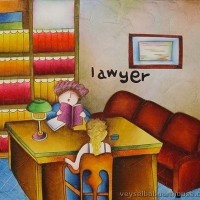 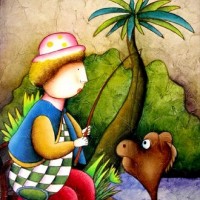 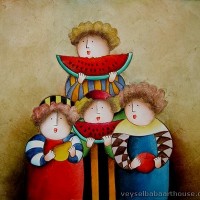 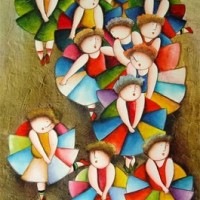 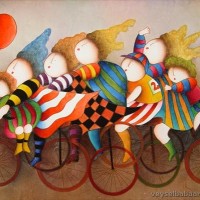 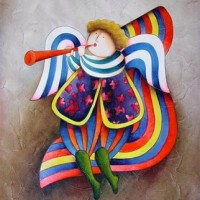 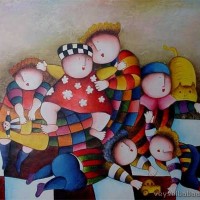 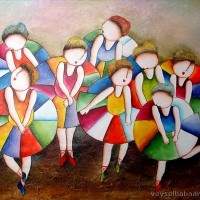 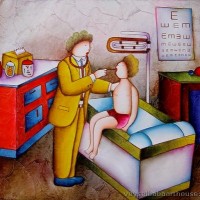 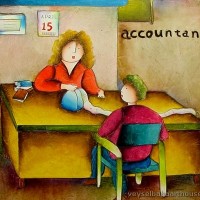 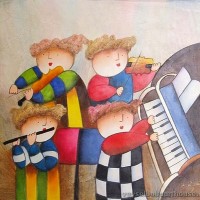 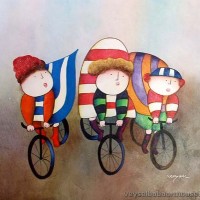 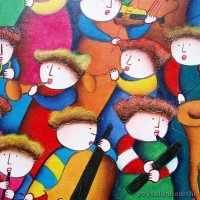